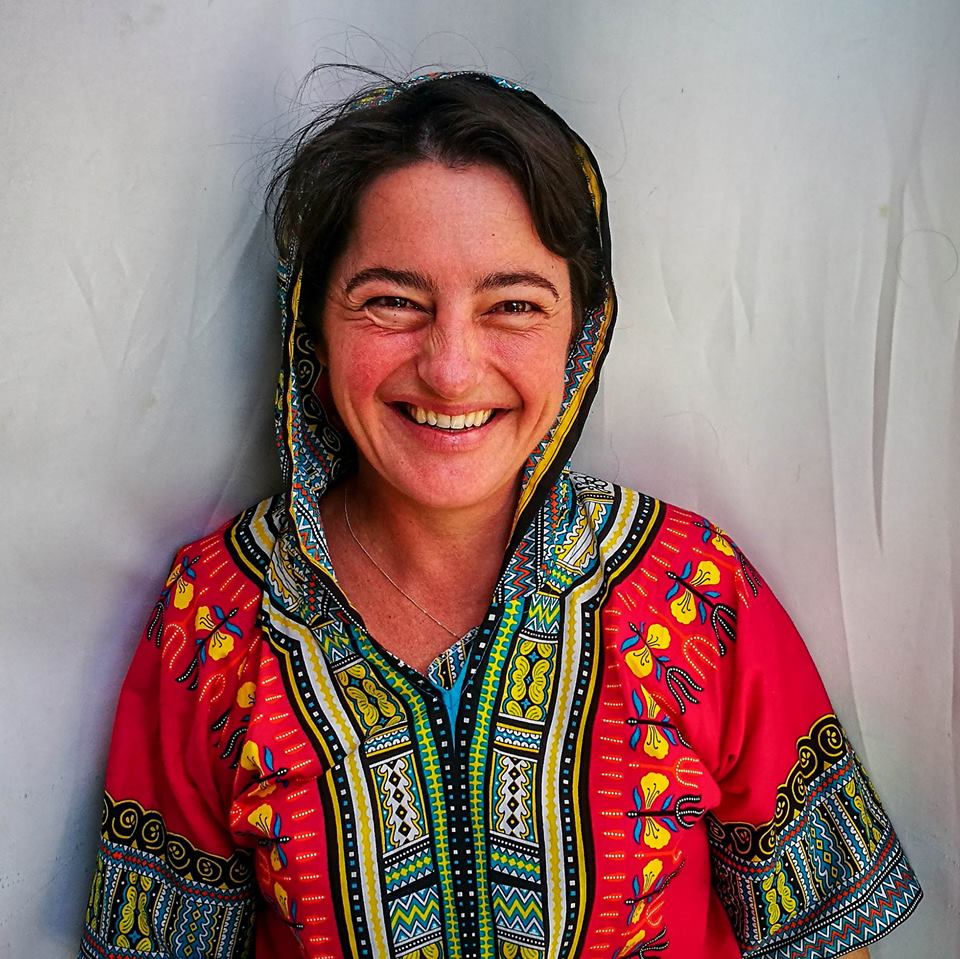 A Zimbabwean by birth, and a Capetonian by adoption, Oxford-educated Isla Haddow-Flood is a writer, editor and project strategist who is passionate about harnessing communication technology and media platforms for the advancement of open access to knowledge; specifically, knowledge that relates to and enhances the understanding of Africa via the Open Movement (and especially Wikipedia). Since 2011, Isla has been working to Activate Africa. Working with members of the WikiAfrica movement, she has conceptualised and instigated #OpenAfrica, Kumusha Bus and WikiEntrepreneur. She has also been the co-leader of projects related to Wikipedia and Africa, such as Wiki Loves Africa (annual photographic contest), Kumusha Takes Wiki (citizen journalists in Africa collecting freely-licensed content). In 2016, Florence and Isla developed and ran Wiki Loves Women (content liberation project related to African Women), Wikipack Africa (an action kit for Wikipedians across Africa), WikiFundi (an offline editing environment that mimics Wikipedia) and WikiChallenge African Schools (that introduces the next generation of editors to Wikipedia).