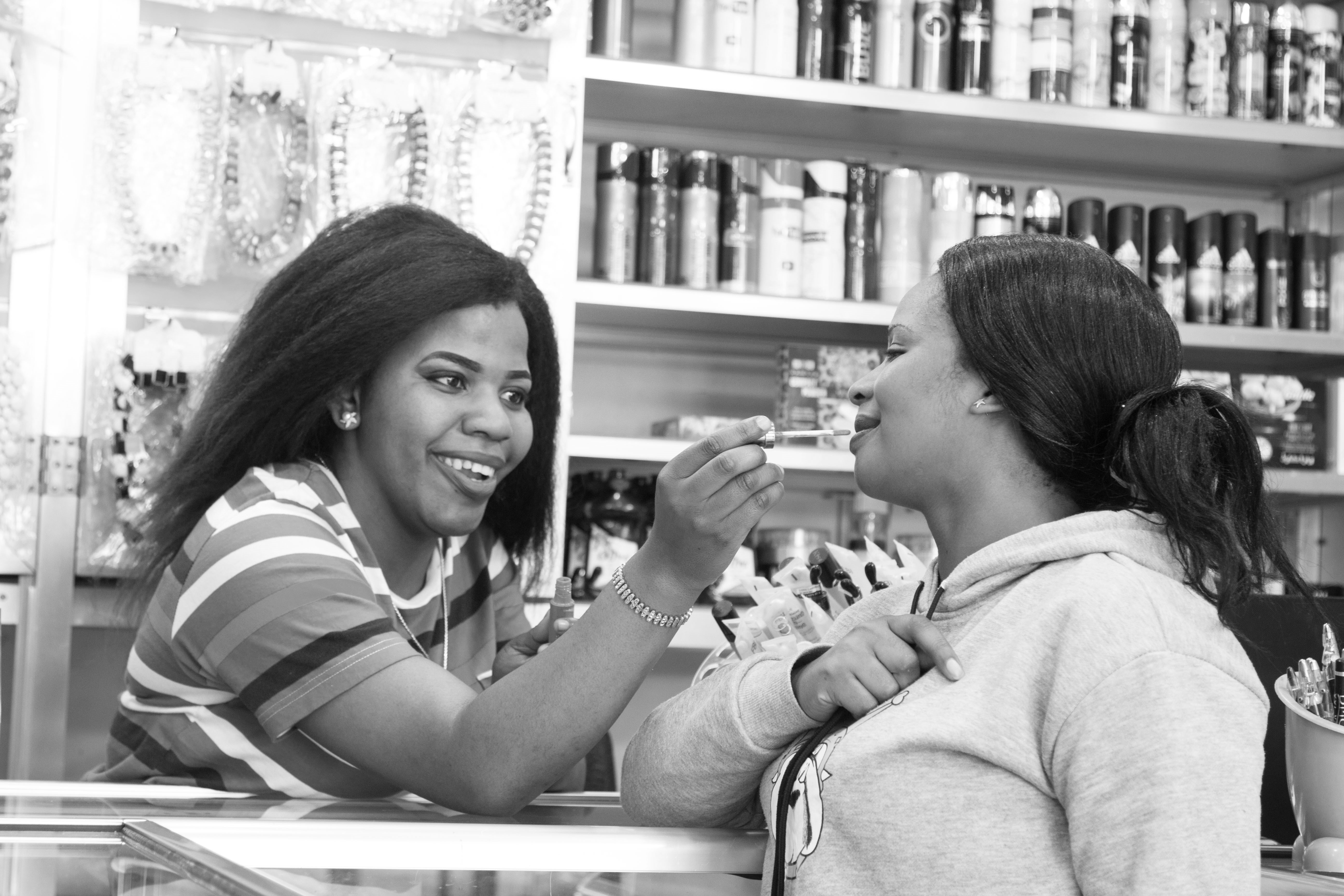 Wiki In Africa is excited to announce that the Wiki Loves Women project will launch in Tanzania and Uganda in July 2018. This is an exciting progression for the project that was started in 2016 in Cameroon, Cote d’Ivoire, Ghana and Nigeria.

The teams in Tanzania and Uganda are excited to get started!

The country teams are looking forward to partnering with gender-focused civil society organisations. They will be encouraging them to release content about women’s experiences in their countries. The group will also train people in how to contribute information about gender issues. These new Wikipedians will also be celebrating local women on Wikipedia. The project will also include a global WikiData drive towards the end of 2018. In addition, it will release Wiki Loves Women Event Toolkits to facilitate other volunteer groups or organisations that wish to hold contribution events wherever they are. Learn more about the project in the video below.

The work that was started in 2016 in the four West African countries continues in each country. This legacy is possible due to the dedication of the Wikimedia Usergroups and the civil society project partners.

The need for direct and strategic intervention to bridge the two glaring content gaps on Wikipedia has never been more obvious. As WikiData takes its rightful place as the data repository across all Wikimedia projects, it is now easier than before to display exactly how dire the content gaps are on Wikimedia projects.

For example, of all the biographical entries that are currently recorded on WikiData, only 0,318% (!) of those are for women from Africa. To put this into perspective, African women make up 8% of the global population. The graph below shows the number of biographies of men and women that can be found in Wikidata, by Culture. (The concept of culture is considered by segmentation through ethnic group, place of birth, and citizenship into 1 of 9 world cultures. This is as per Inglehart-Welzel map of the world with Mechanical Turk.) 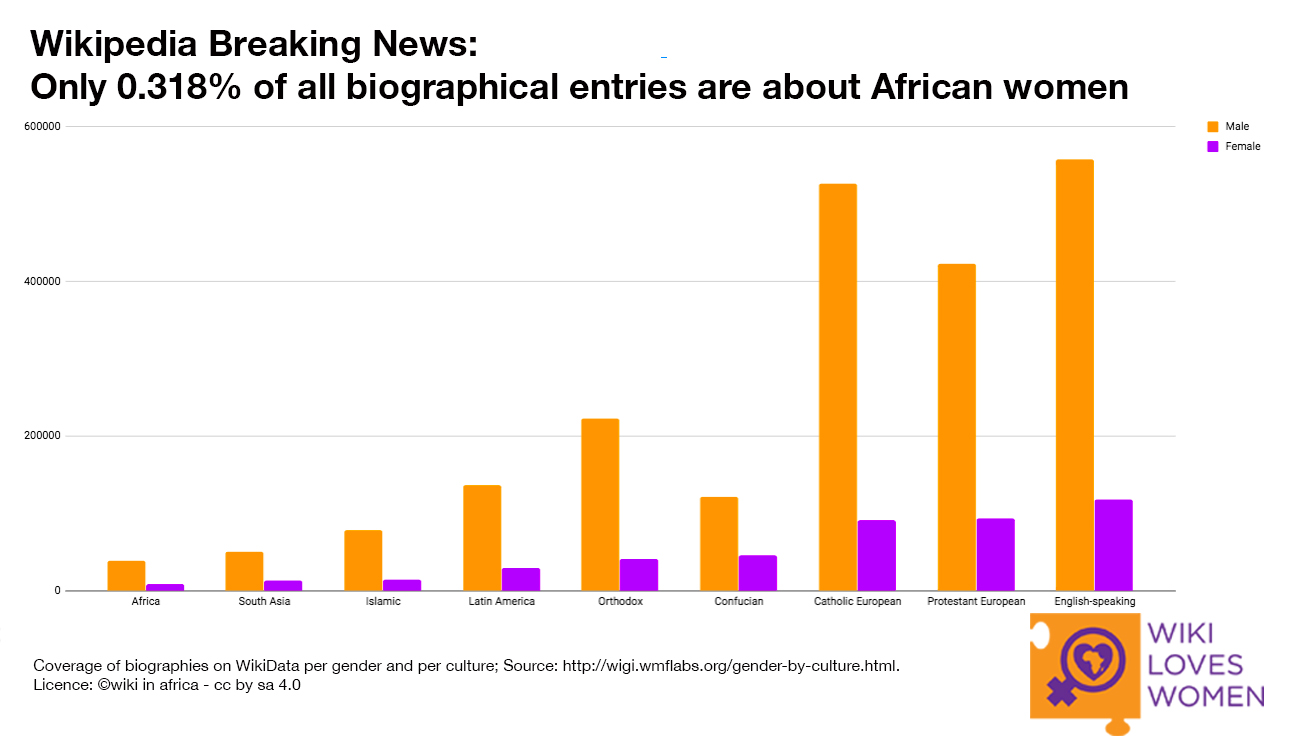 Excitingly, this pressing issue will be a hot topic of conversation at Wikimania in Cape Town in July. Watch the Wiki Loves Women’s social media pages for updates on this and other exciting news.

Wiki Loves Women was conceptualised and is operated by Florence Devouard and Isla Haddow-Flood at Wiki In Africa in support of the WikiAfrica movement. In 2016, the project started as a collaboration with the Goethe-Institut. This latest collaboration with volunteer groups in East Africa is made possible through the support of the Wikimedia Foundation. The project is not possible without the support of the country teams, the many brilliant wikimedia volunteers, and the intrepid civil society organisations. All of these people are unceasingly passionate about gender equality and equity in their societies.