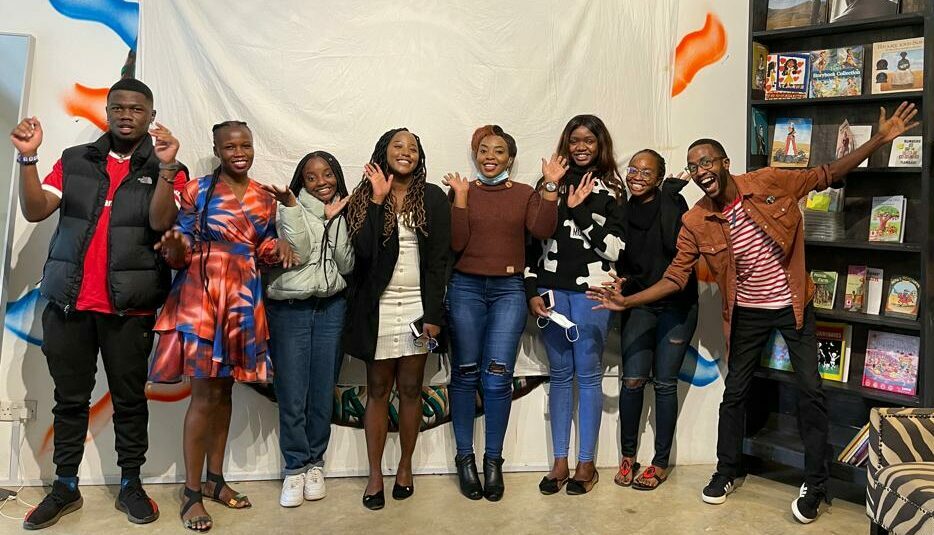 I am Faith Mwanyolo, a 24-year-old member of the Wikimedia Community in Kenya. My interactions with the Wikimedia Foundation began in 2017 when I got to find out about the foundation’s projects and was approached to organize WikiGap in Nairobi. Since then, I have continued to contribute to the various projects with my forte being the photo contests such as Wiki Loves Folklore and Wiki Loves Africa which is currently ongoing.

When I was asked to join the focus group that comprises a group of 14 ladies (inclusive of me) from different parts of Africa, I was quite excited. I am very keen on closing the gender gap and other gaps relevant for diversity so this was right up my alley. With time, I have formed a close bond with the ladies in the group and continued to grow and learn about each other’s cultures and various countries. We have scheduled office hours where we get to catch up and also learn various skills relevant to our cause.

We were promptly introduced to our central focus for the time which was the SheSaid campaign.

The drive is aimed at celebrating women leaders and improving their visibility online through the improvement or creation of relevant entries on WikiQuote. We had several training sessions which I found extremely helpful because we would eventually have to pass on this knowledge to our participants. The regular Office Hours also gave us a chance to ask for clarifications whenever there was something that was not understood or whenever there was a lesson that needed to be retaught.

I put out a call to action on my various social media platforms and was pleased with the response. A lot of people were interested and I quickly had my participants. I created a WhatsApp group and email thread to brief the participants about the campaign and began making arrangements for our first physical meet-up that was also going to be a training session. I partnered with The Goethe Institut in Nairobi as I had previously worked with them to conduct workshops around the gender gap.

The first session happened on 9th October 2021 at Cheche Bookshop in Nairobi, Kenya. I love the physical meet-ups as it allows me to really get to know my participants. The aim of this session was to familiarize participants with the campaign and all the Wiki projects in general. It ran smoothly and we had a Q&A session at the end, followed by a photo session and snacks to conclude the successful day.

As we approached the conclusion of the campaign, I once again made arrangements for a physical closing ceremony. It was held on 3 December 2021, however, the campaign officially ended on 22 December 2021.

By the end of the campaign, we had worked on 17 Wikiquote entries!

I am very eager to organize this again! It was a really special experience for me. Feel free to read more about it here.