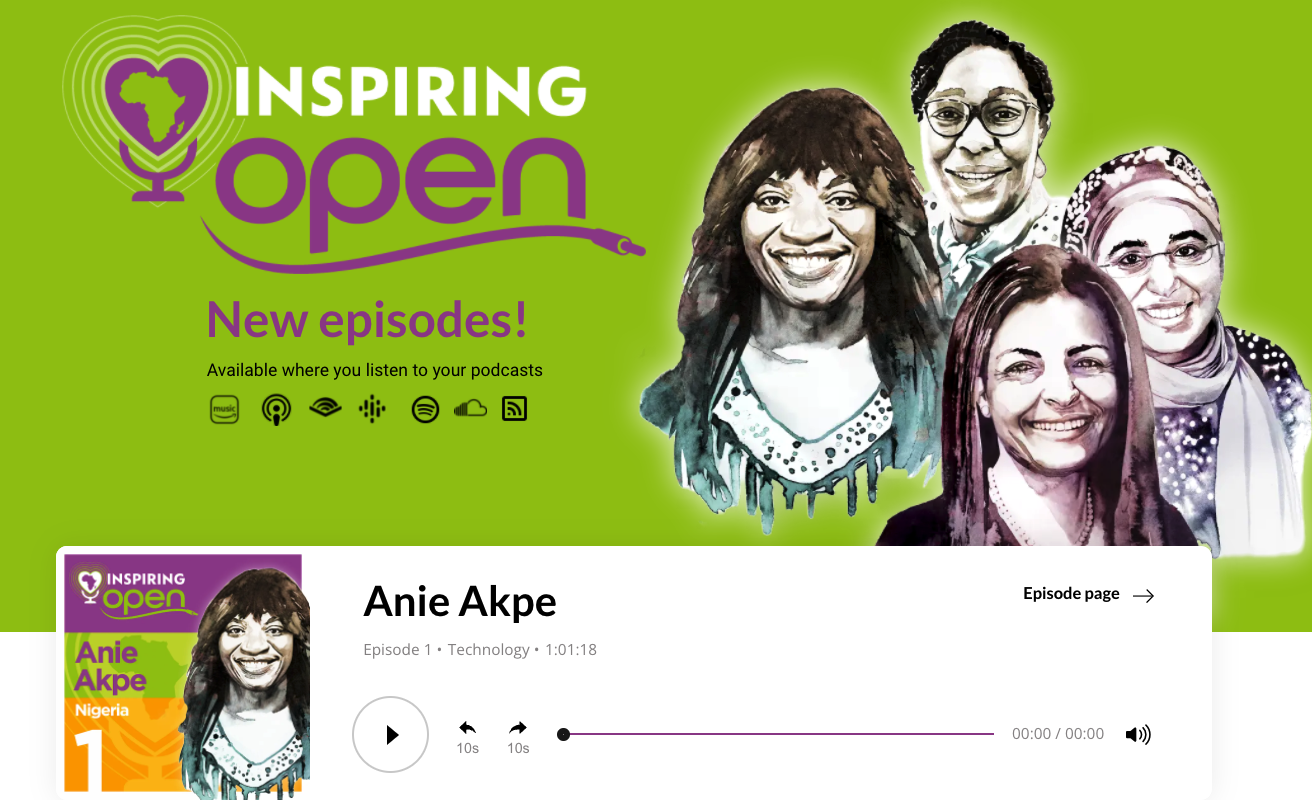 (this article was written by Sasha Polkey, at Rabbit in a Hat)

Wiki Loves Women (a project of Wiki in Africa) is a champion of women’s stories. With projects across Africa and the Middle East empowering women with the tools and platforms to be heard, they have accumulated a vault of interesting tales from dynamic women who push the boundaries of what it means to build community and succeed as a collective. These are the stories and ideas behind successful African women that will be shared in the Inspiring Open podcast. From tech gurus to authors, educators to activists, the Inspiring Open podcast draws wisdom and insights from women who intersect the ‘open movement’ and inspire with their thoughts and actions.
Even globally, the voices of women remain underrepresented. The 6th Global Media Monitoring Project (2020) revealed that between 2015 and 2020, the proportion of subjects and sources in the media who were women increased from just 24% to 25% . This 1% improvement is the first since 2010 and is most visible in broadcast news media.
Inspiring Open is hosted by Betty Kankam-Boadu, co-founder of the Ghana Women Experts project that promotes women’s voices for commentary in the media. Says Kankam-Boadu, “Despite all the things in this world designed to see women as afterthoughts, we don’t have to buy into that. There are no limits and there should be none in our quest to change the world. Inspiring Open reinforces the fact we don’t have to do it alone because there’s beauty in bringing many people along in the process of making the change we seek.”
Inspiring Open was created and produced by Wiki In Africa’s Isla Haddow-Flood and Florence Devouard. It was funded through the International Relief Fund for Organisations in Culture and Education 2021, an initiative of the German Federal Foreign Office, the Goethe-Institut and other partners. Wiki In Africa is supported by the Wikimedia Foundation.
Says Haddow-Flood, “We are actively finding channels and tools to unlock the voices of women in Africa. There are such terrible stereotypes about African women, including the idea that they don’t contribute to the economy, world of work, new ideas and development, in this podcast series, we aim to disprove that myth and shine a light on women who are bringing ‘open’ principles, generosity and community to their work.”
Episodes will be released every two weeks throughout the year.
The first two guests to be released during March – in celebration of International Women’s Month – are: 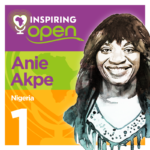 Episode 1: Anie Akpe, founder of African Women In Tech (AWIT), an Africa-based organisation helping girls and women with education and mentorship within technology, as well as UX Diaspora, a unique community of people of colour in UX who are digitally migrating to educate, connect and inspire one another all over the world. Listen here! 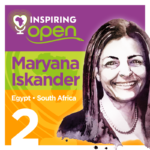 Maryana Iskander is the Chief Executive Officer of the Wikimedia Foundation. With a proven track record for scaling complex organisations she has dedicated much of her work to breaking down systemic barriers of access to opportunity and education. Lis!

Other Inspiring Open guests that will be featured over 2022 include … 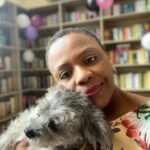 The Nigerian poet, author, and founder of Book Buzz Foundation, an NGO devoted to promoting literacy, creating reading spaces, and organising cultural and arts-focused events, Lola Shoneyin’s works include three books of poems. She is also the founder of Ouida Books—an exciting, new publishing house for the eclectic reader. 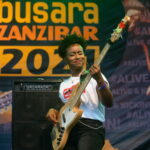 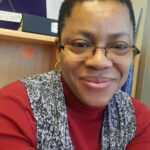 Nigerian Professor Jane-Frances Agbu is a laureate of the Institute of Open Leadership; who holds an International Council for Open and Distance Education (ICDE) Chair in OER and is a board member of Open Education Global. 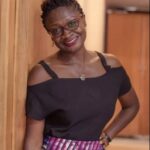 Nana Ama Agyemang Asante is an experienced journalist and activist covering Ghana’s politics, gender, and business. From 2012 up to the present day she has been working as deputy online editor of Citi FM‘s web portal citifmonline.com. She also co-hosts the “Citi Breakfast Show” at the Accra-based radio station Citi FM, together with Bernard Avle.

Turvey is the CEO at Shuttleworth Foundation, driving the organisation’s fellowship model of co-investment and collaboration with potential leaders of change. She shares from a base of experience and understanding of philanthropic models.

Lungati is the Executive Director at Ushahidi, a global non-profit technology company that drives crowdsourcing for communities to drive their own solutions to some of the challenges they face.

Oyange has a passion forintellectual property and its intersections with traditional knowledge and culture and technology. Oyangemanages the Copyright Office at Aga Khan University Global, East Africa.

Mizouni is a Tunisian online and human rights activist, free-lance journalist, communications expert and business executive. She has received global recognition for her contributions to several international entities focusing on where human rights and knowledge intersects with technology.

Al Shafei is aBahraini human rights activist and founder of Majal, a network of digital platforms that amplify under-reported and marginalized voices in the Middle East and North Africa. This includes Mideast Tunes, a web and mobile application for independent musicians in the MENA, Ahwaa.org, a discussion tool for Arab LGBTQ+ youth that leverages game mechanics to protect and engage its community, and Migrant-Rights.org, the primary resource on the plight of migrant workers in the Gulf region.

Women’s activist Hilda Twongyeirwe is a Ugandan writer who has published creative and non-fiction works in different anthologies and journals. She is a National Medalist whose work in the literature sector has covered programmes in development, advocacy, evaluation and organisational development.

Bali is Associate Professor of Practice at the Center for Learning and Teaching at the American University in Cairo, Egypt. She writes and speaks frequently about social justice, critical pedagogy, and open and online education

Co-founder of the Zambian Women’s History Museum, Kapwepwe aims to increase the number of narratives on Wikipedia of Zambian women.

Sekyiamah is a Ghanaian feminist writer and blogger. Nana writes across genres including creative non-fiction, short stories and essays.  She is also the co-founder of Adventures from the Bedrooms of African Women, an award-winning website, podcast and festival that publishes and creates content that tell stories of African women’s experiences around sex, sexualities and pleasure.